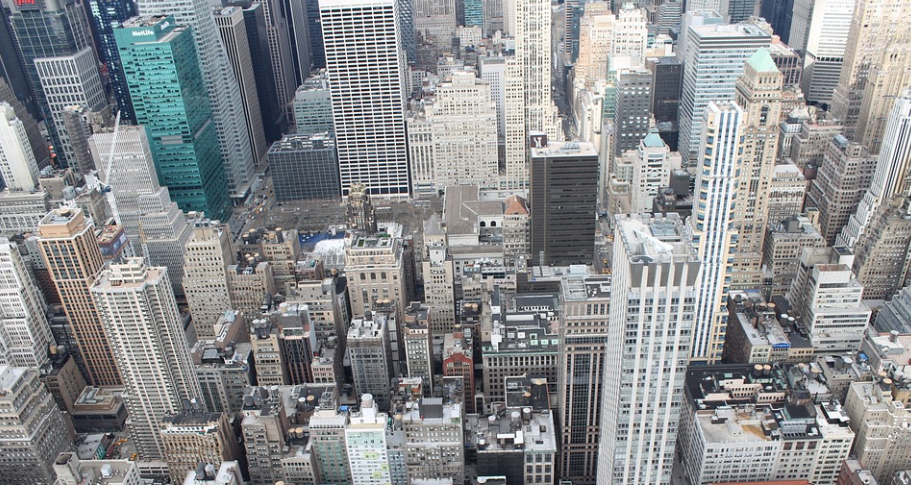 Yes, in theory there lives about 8 mln people (probably with another 8 mln living there illegally), but suddenly only half of them were born in New York and  about 20% of them were born outside of the US. According to the Census Bureau’s poll, the average New Yorker is at least a half white, one-third Latino, one-quarter African-American and one-tenth Asian man. It is usually a woman. If you compare him to the rest of Americans, he eats quite healthy, especially those skinny and pale ones  who are the millionaires from the Upper East Side and celebrities from the Upper West Side. Unfortunately one-fifth of New Yorkers has a large overweight anyway. New York is the realm of singles and… Jews. It is very interesting, because NYC is the second largest (after Tel Aviv) Jewish community in the world. 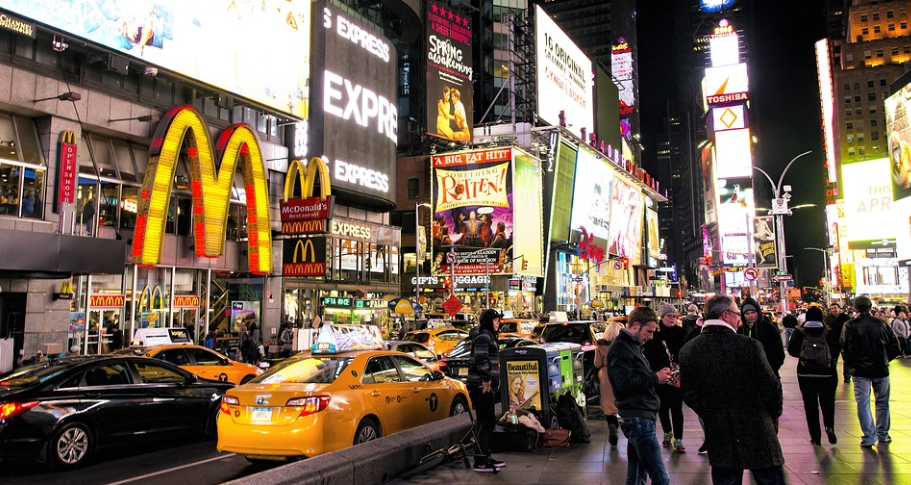 New Yorker earns about 40 000 US dollars per year (gross), this is not a lot because usually he is well educated – one third of the NYC population has a high school degree and the costs of living in New York are high. You should also be aware, that  the average earnings looks so high because of the Wall Street sharks who earns much more ( it’s about 3% of the population) and because of the estate agents (1% of the population). In New York they are selling the most expensive real estates in the US.
So the New Yorker is usually someone born outside the US, poor English speaking (what you can see after the first ride with a yellow cab or getting on a subway).

I am just wondering if someone like the true New Yorker exists at all? 🙂